OFFprojects is a collective that creates multi-disciplinary performances and events using dance, music, image and words. We are a group consisting of former dancers of Nederlands Dans Theater and Batsheva Ensemble, gathered around the work of choreographer and musician
Amos Ben-Tal. OFFprojects believes in work that is physical, layered and thought provoking. We also see it as our mission to make this work engaging and appealing for a wide public.

We started OFFprojects in 2012 and in March 2014 we premiered our first full-evening production OFFline. The show received rave reviews and was soon followed by another full-length, the equally well received MIGHT. In 2016 we won the prestigious Dioraphte Dance Prize for the production Howl (in collaboration with Spinvis). Our project 60 about time-perception has spanned two years and included several short works and installations, culminating in the 2019 premiere of a full-evening work at Julidans festival in Amsterdam.

Our latest production Interval (2021) is an exploration of the relationship between dance and architecture, together with interdisciplinary artist Gosse de Kort. The piece has been nominated for the Zwaan award for outstanding dance production. We are currently in the final phase of a new creation, PART, a collaboration with Ragazze Quartet and Salvador Breed that will premiere on 7 October in Amare, Den Haag.

OFFprojects has performed extensively all over The Netherlands as well as in France, England, Germany, Luxembourg, Czech Republic and Russia.

Our group’s uniqueness is that every member has a secondary expertise except for dancing, resulting in every aspect of the production being done in-house and forming part of a conceptual whole. Except for Amos the core-group further consists of Aurélie Cayla (public engagement), Yvan Dubreuil (dramaturgy), Milena Twiehaus (imagery) and Naomi Russell (creative producer).

OFFprojects is structurally supported by the city of The Hague and Fonds Podiumkunsten (dutch performing arts fund). 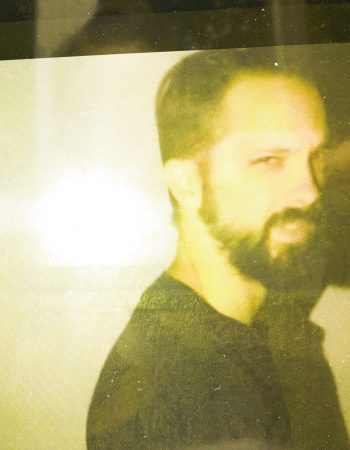 Amos Ben-Tal (choreographer/musician, Israel)
Amos studied at the National Ballet School of Canada and danced at NDT. He started choreographing under the guidance of Korzo Productions and later co-founded OFFprojects. Amos writes music and text for most of our projects, as well as for other choreographers. 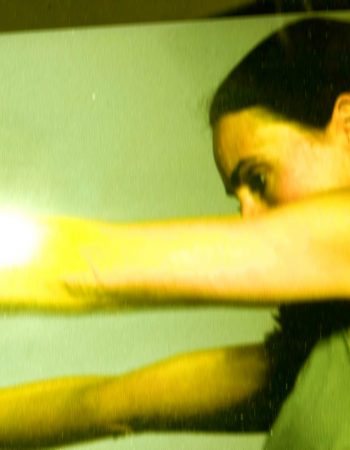 Aurelie Cayla (dancer/coordinator, France)
Aurelie studied at the conservatory in Lyon and worked at NDT. She is one of the founding members of OFFprojects and has danced in most of our productions. Aurelie creates links between our activities and comes up with ways to engage our public. 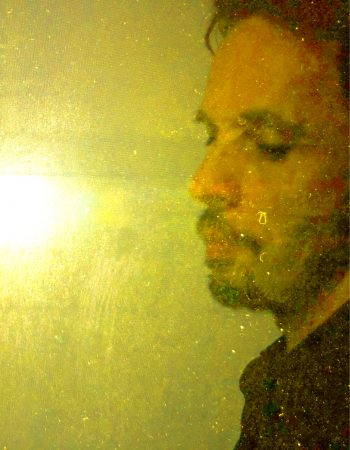 Yvan Dubreuil (dramaturg, France)
Yvan studied at the conservatory in Paris and danced at NDT for many years. He’s collaborated with Amos on all of his pieces and works as dramaturg and assistant with Johan Inger ao. Yvan also helps form the long-term artistic vision of the collective. 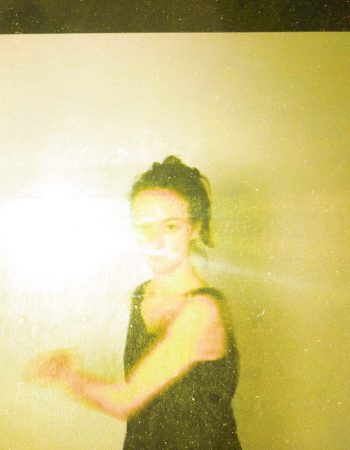 Milena Twiehaus (dancer/imagery, Germany)
Studied at the Royal Conservatory in The Hague and at Julliard, danced in Batsheva Ensemble and Emanuel Gat Dance ao. Milena is a founding member of OFFprojects and is responsible for all visual aspects of our work (including all the images on this website). 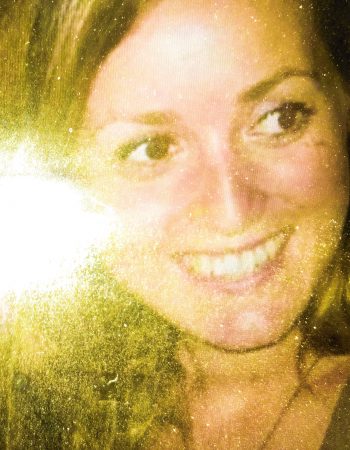 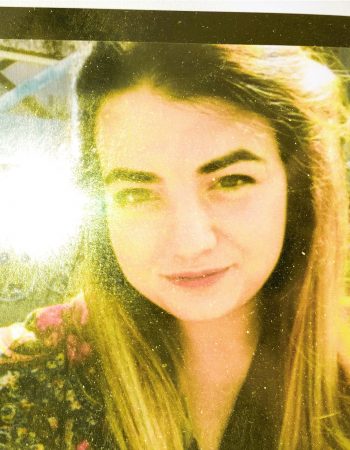 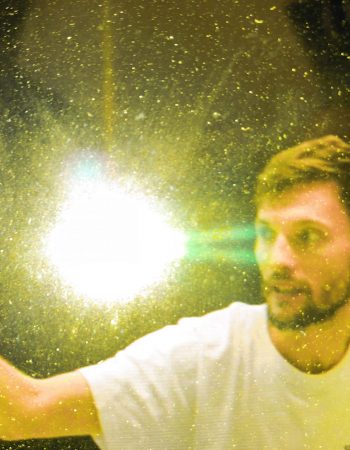 Luca Cacitti (dancer/collaborator, Italy)
Luca studied at Codarts and worked with Club Guy&Roni, Anouk Van Dijk ao. He has worked with us on the projects 60, Seconds, Interval and PART ao. 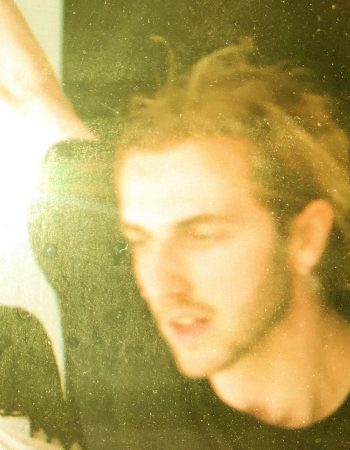 Wolf Govaerts (dancer/collaborator, Belgium)
Wolf studied at AHK, danced with Ann van den Broek ao and creates their own work. They have worked with us on the projects 60, Seconds, Interval and PART ao. 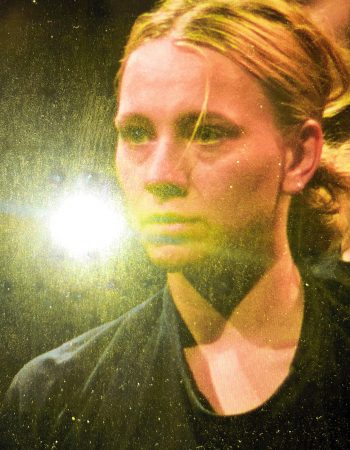 Xanthe van Opstal dancer/collaborator, Netherlands)
Xanthe studied at Codarts, danced with NDT 2 and Ensemble Batsheva ao She has worked with us on the projects 60, Seconds, Interval and PART ao. 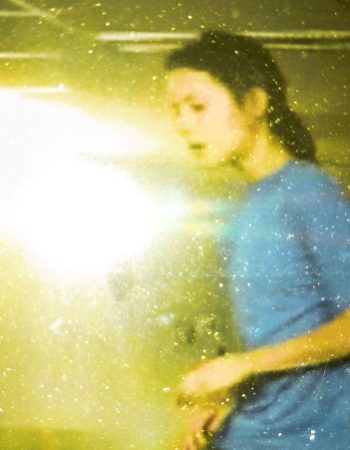 Alex Blondeau (dancer/collaborator, France)
Alex studied at Conservatoire National Supérieur of Lyon, danced with Maguy Marin and Cullberg ao. She is joining us on the project PART. 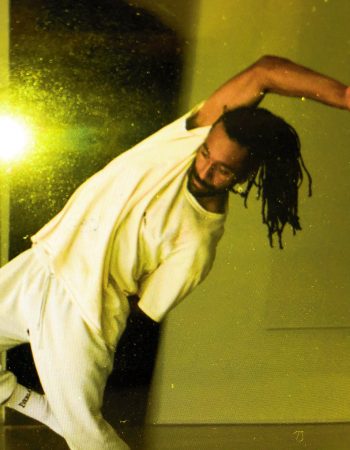 Adam Khazhmuradov dancer/collaborator, Belgium/Kazakhstan)
Adam studied at AHK, danced with Hofesh Shechter Company and Ivan Perez ao. He is joining us on the project PART. 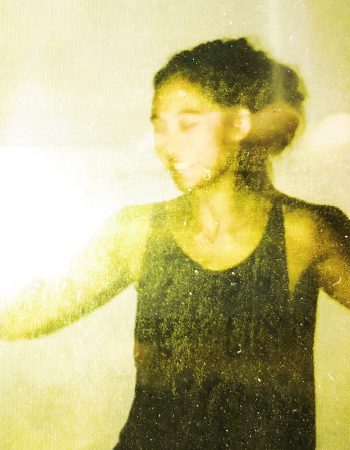 Genevieve Osborne (dancer/collaborator, Australia)
Genevieve studied at Queensland University of Technology, danced with Itamar Serussi and Emannuel Gat ao. She has worked with us on the projects HOWL, 60, Interval ao. 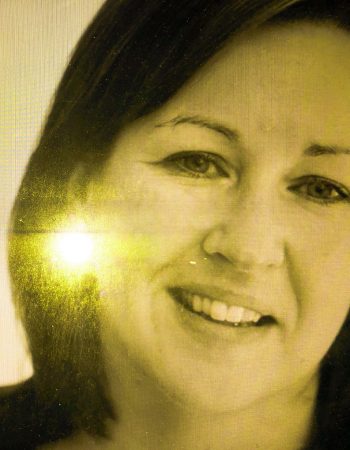 Naomi Russell (creative producer, England)
Naomi worked as consultant and producer with Ballet Rambert and Ballet of Flanders ao. She was part of OFFprojects from 2018-2022 and is now heading her own initiative Espaço Agora, an international network of spaces for artistic research and development. 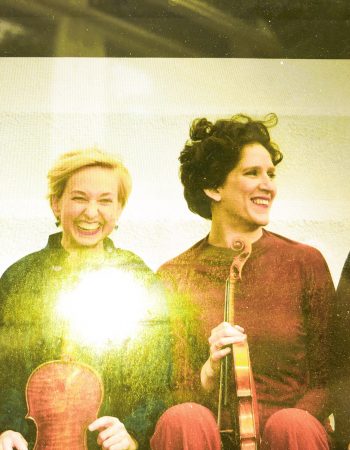 Ragazze Quartet (The Netherlands)
String Quartet playing both classical and contemporary repertoire. Released several albums on Channel Classics and won the Operadagen Rotterdam award ao. Ragazze are our collaborators and co-producers for PART. 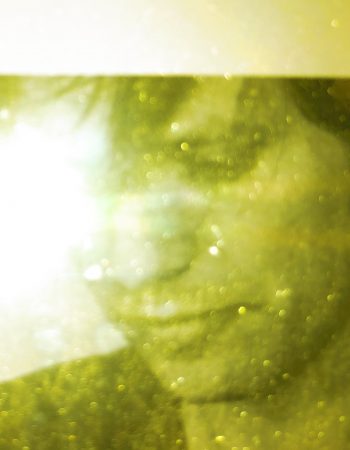 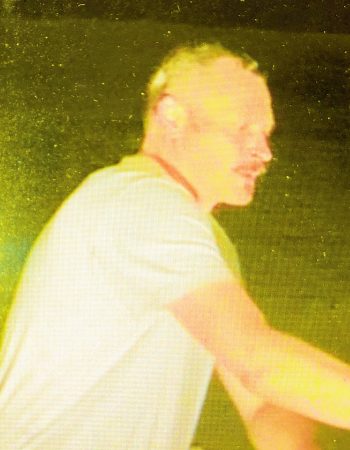 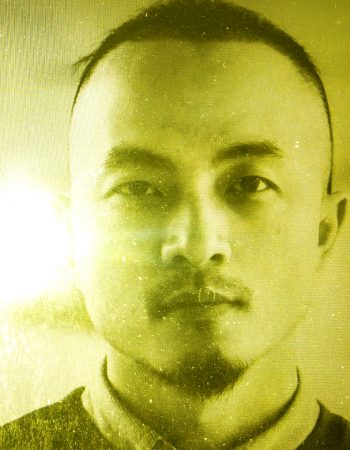 Min Lee (costume design, China)
Min danced with Batsheva Ensemble and Scapino Ballet ao. He then studied fashion design at KABK in The Hague. Min designed the costumes for 60 and PART. 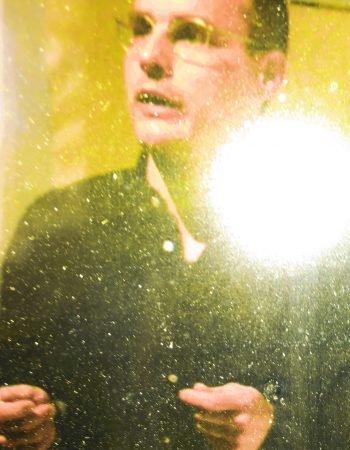 Gosse de Kort (interdisciplinary artist / collaborator, Netherlands)
Gosse studied at TU Delft and KABK/KC, His work takes place at the crossing point of the architectural and the theatrical. He has worked with us on the project Interval. 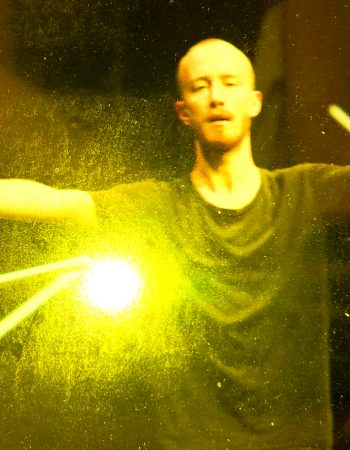 Spencer Dickhaus (dancer/collaborator, USA)
Spencer studied at The Juilliard School and worked with NDT and Crystal Pite ao. He has worked with us on the project Interval. 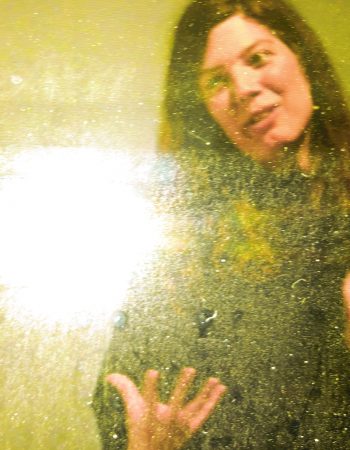 Katía Truijen (researcher/writer, The Netherlands)
Katía previously worked at Het Nieuwe Instituut. She has followed and documented the process of Interval and gives a lecture about her findings as part of every show. She is also a musician.
Contact Us
Amos Ben-Tal
amos@offprojects.nl

The board adheres to and applies the code of cultural governance. Members of the board do not receive any remuneration for the performance of their duties. The self employed artists and personnel of Stichting OFFprojects are remunerated under the CAO Theater en Dans.

For our policy plan 2021-2024 please see the professionals page.

Design and development by buurmen